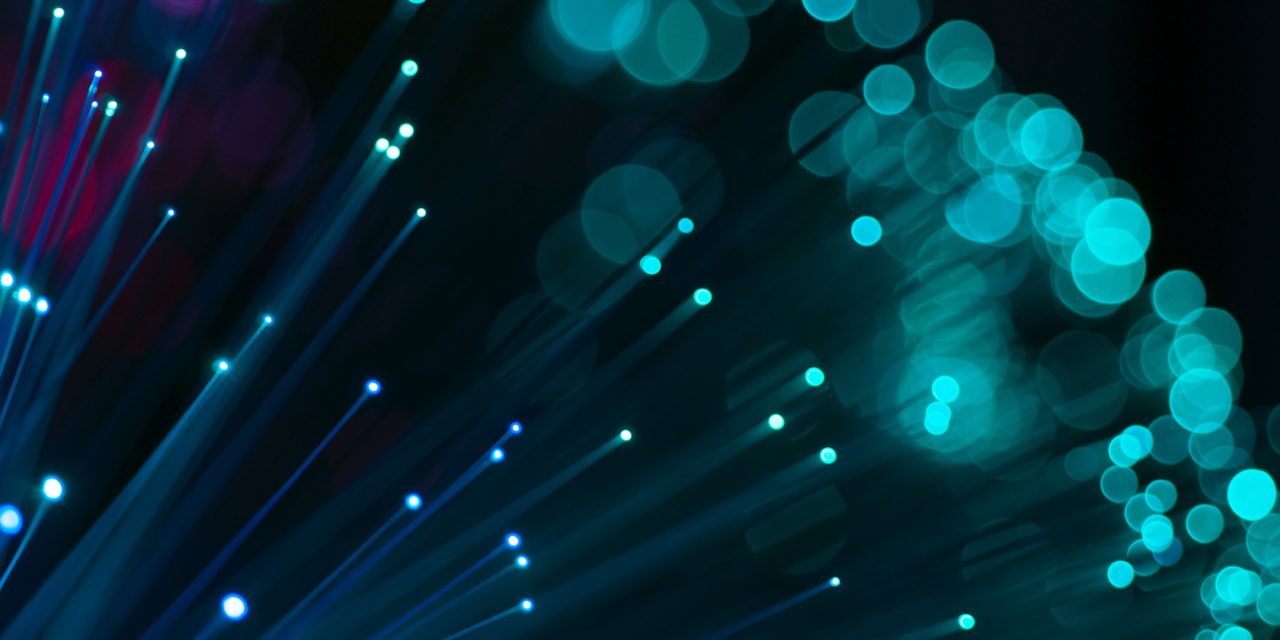 The Halle Institute for Economic Research (IWH), the coordinating institution for MICROPROD project, is hosting the winner of the Max Planck-Humboldt Research Award 2019. Ufuk Akcigit, Professor of Economics at the University of Chicago, receives the award for his exceptional scientific achieve-ments and outstanding potential. Under Akcigit’s leadership, a new research group at the IWH will use innovative methods to investigate why economic disparity still exists between eastern and western Germany 30 years after the fall of the Berlin Wall. Donated by the German Federal Ministry of Education and Research, the prize endowed with €1.5 million is considered one of the most prestigious awards in the German scientific community. Every year, it is jointly awarded by the Max Planck Society and the Alexander von Humboldt Foundation to a foreign researcher who then works in Germany for a certain period of time. The award ceremony will take place on 5 November 2019 in Berlin. 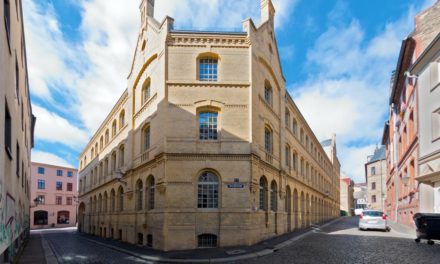 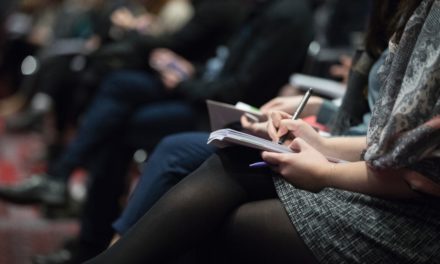